Baikonur is a completely unique place on the map of Kazakhstan. This is the first space harbor of the planet, the place where the whole world history of space exploration began. From here the artificial Earth satellite was launched, and from here Yuri Gagarin flew into space. Today Baikonur is one of the historical landmarks of modern Kazakhstan.

The city and the nearby spaceport have always been in a shroud of secrecy and prohibitions. Naturally, both the cosmodrome and the city itself, where scientists and workers of the cosmodrome lived, were always special restricted facilities, which were very difficult for a mere mortal to get to. Even the geographical location of the city and the spaceport was considered top-secret. Here is just one fact showing how serious the level of secrecy was: when trains passed by the Moscow-Tashkent railway, the light was switched off in the whole city so that it was not noticed by the passengers. Today, everything is not so secret, but special regime status still remains.

A detailed map of the city and the Baikonur Cosmodrome with an i...

Location and how to get to Baikonur

The choice when locating the city and the Baikonur Cosmodrome wa...

What to see and visit in Baikonur?

The main attractions and interesting places to see and visit dur...

In different years, different models of spacecraft were sent int... 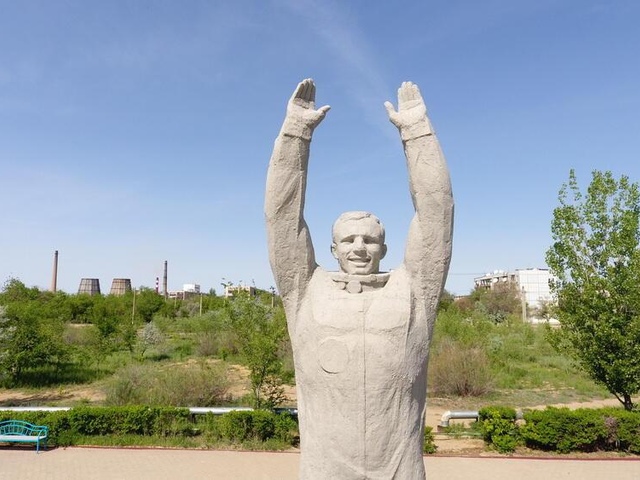 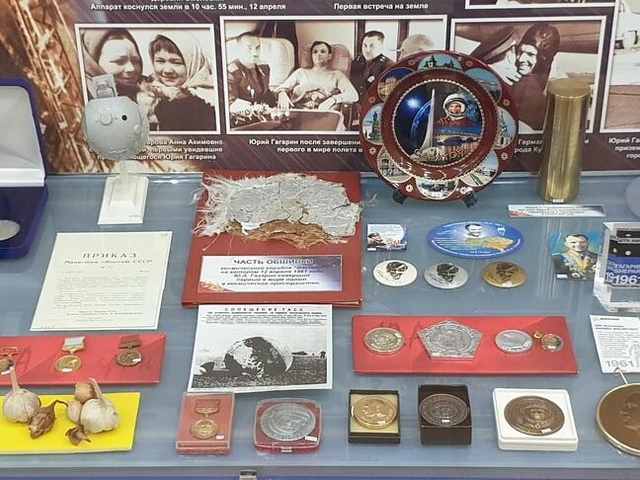 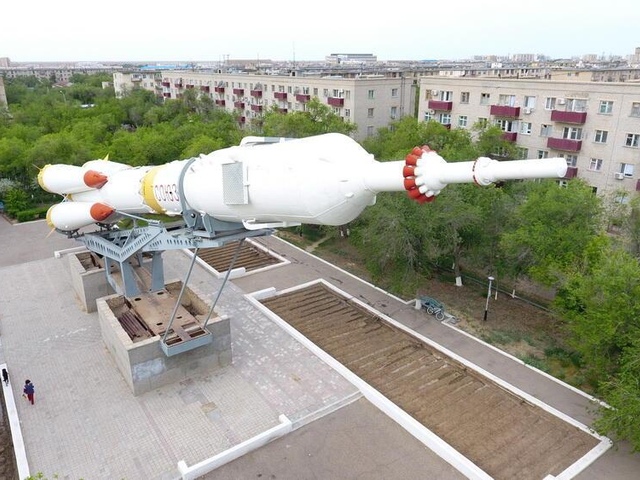 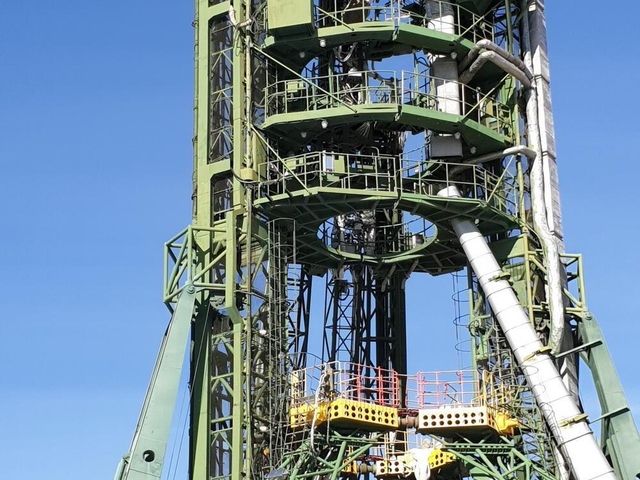 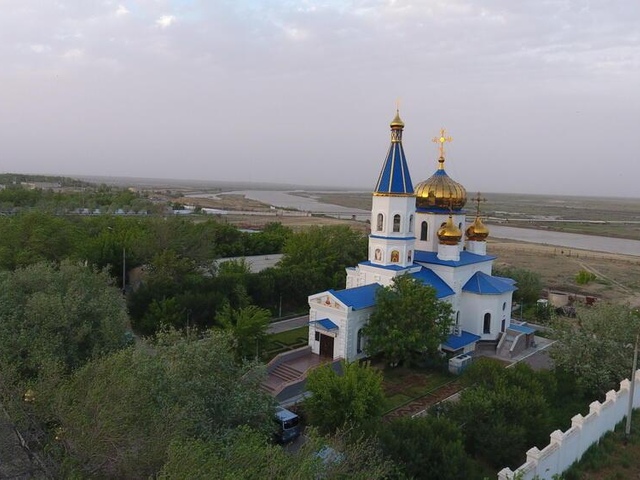 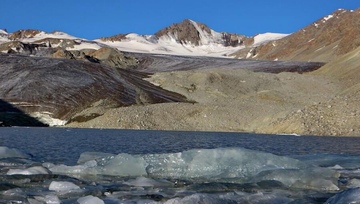 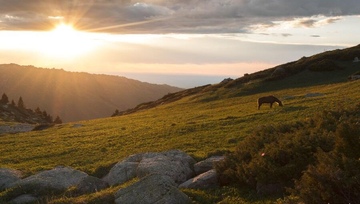 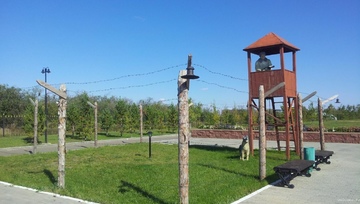 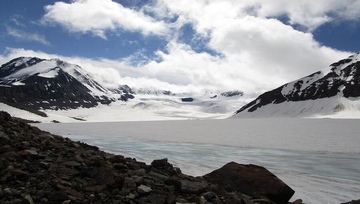 The three-day hike in Jungar Alatau with elevation drop along the route 2000 - 3300 meters above sea level passing through Kora Gorge, the centuries-old Saldyrtas glaciers and the Tyuite pass. 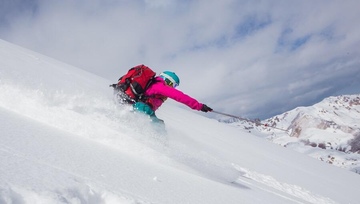 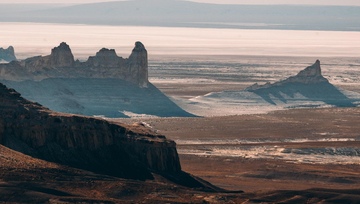 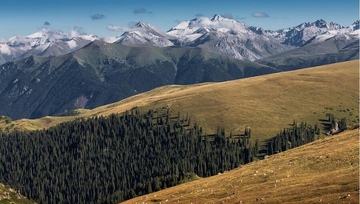