Kazakhstan is home to ten nature reserves and thirteen national parks, which are a haven for many rare and endangered plants and animals. One of these rare plants is the wild Sivers apple tree, or Tien Shan apple tree, which many scientists consider the progenitor of all known apple varieties in the world.

Excursions to national parks and recreational areas are an obligatory part of the tourist programs of any tour operator in the country.

It was planned to open two more national parks by 2020, but they are still in the planning stages:

The professionals of most travel agencies in Kazakhstan will help to organize tours to national nature parks or nature reserves for wildlife lovers. 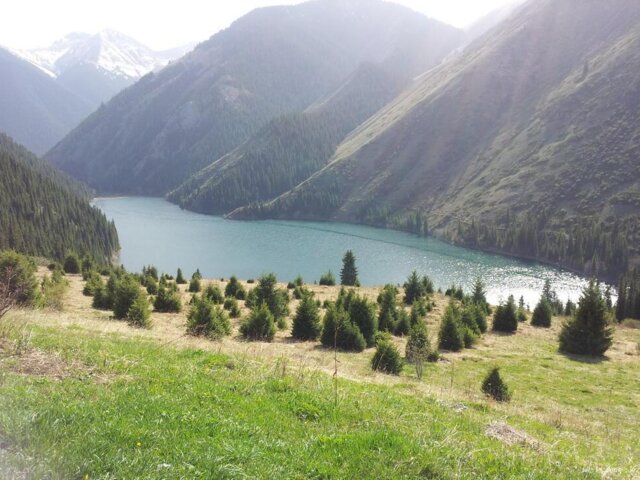 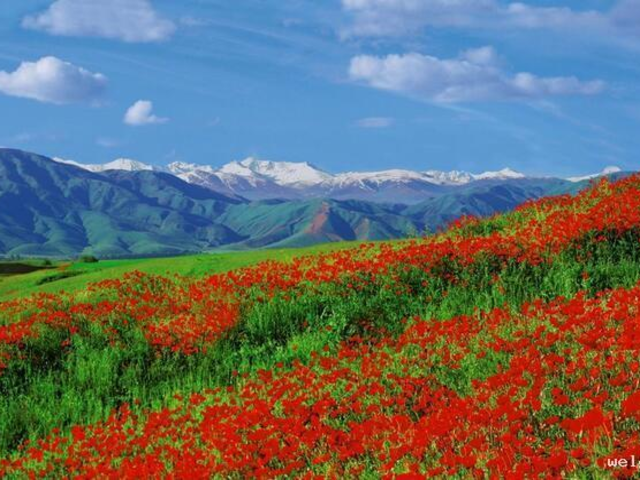 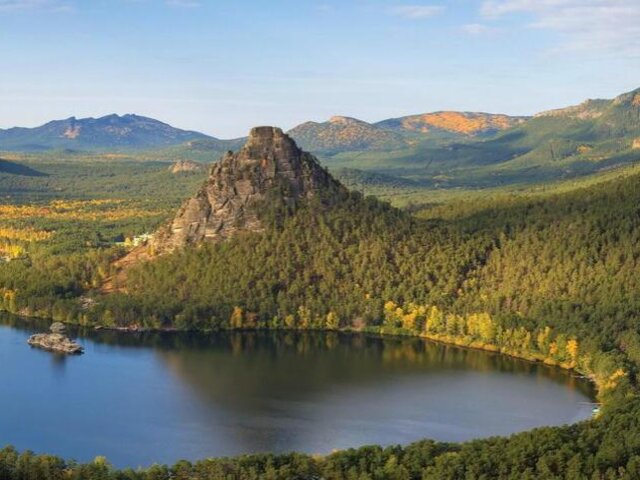 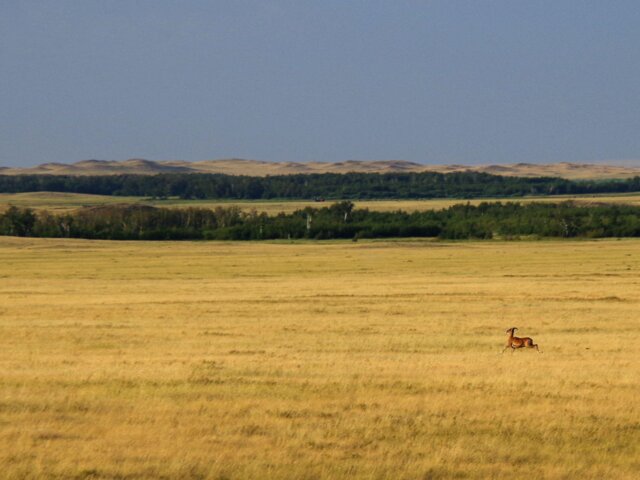 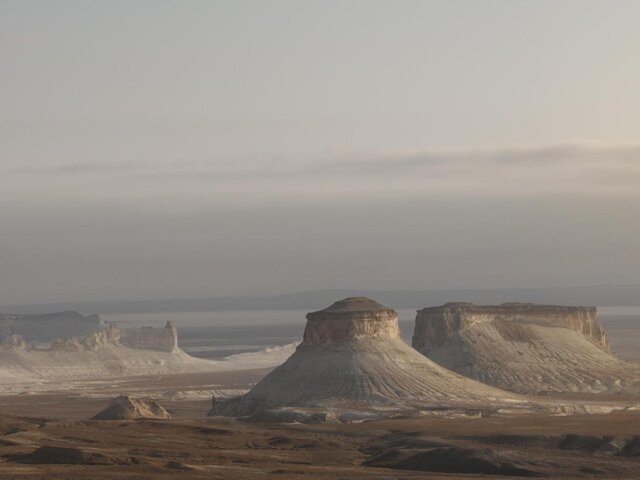 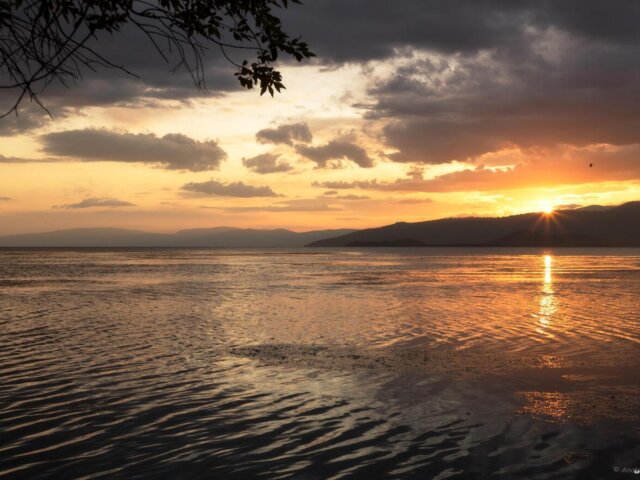 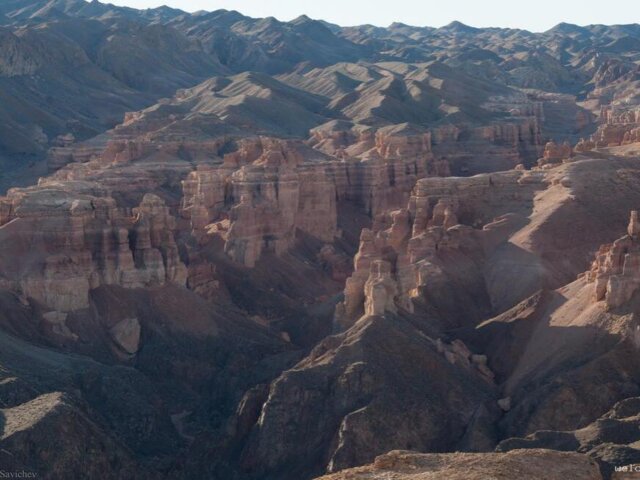 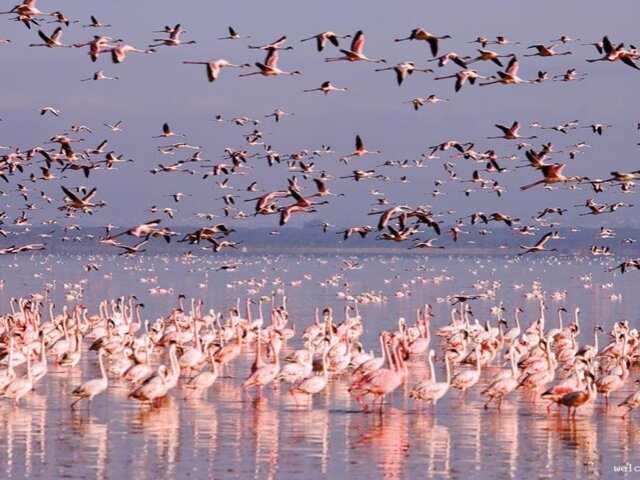 Kazakhstan has its own unique folk crafts that originated in anc...